Musings on the Legal Profession

With much debate about how large law firms can remain relevant in a world of artificial intelligence and low leverage ratios, veteran consultant Dr Stephen Moss reminisces on the profession and looks ahead. 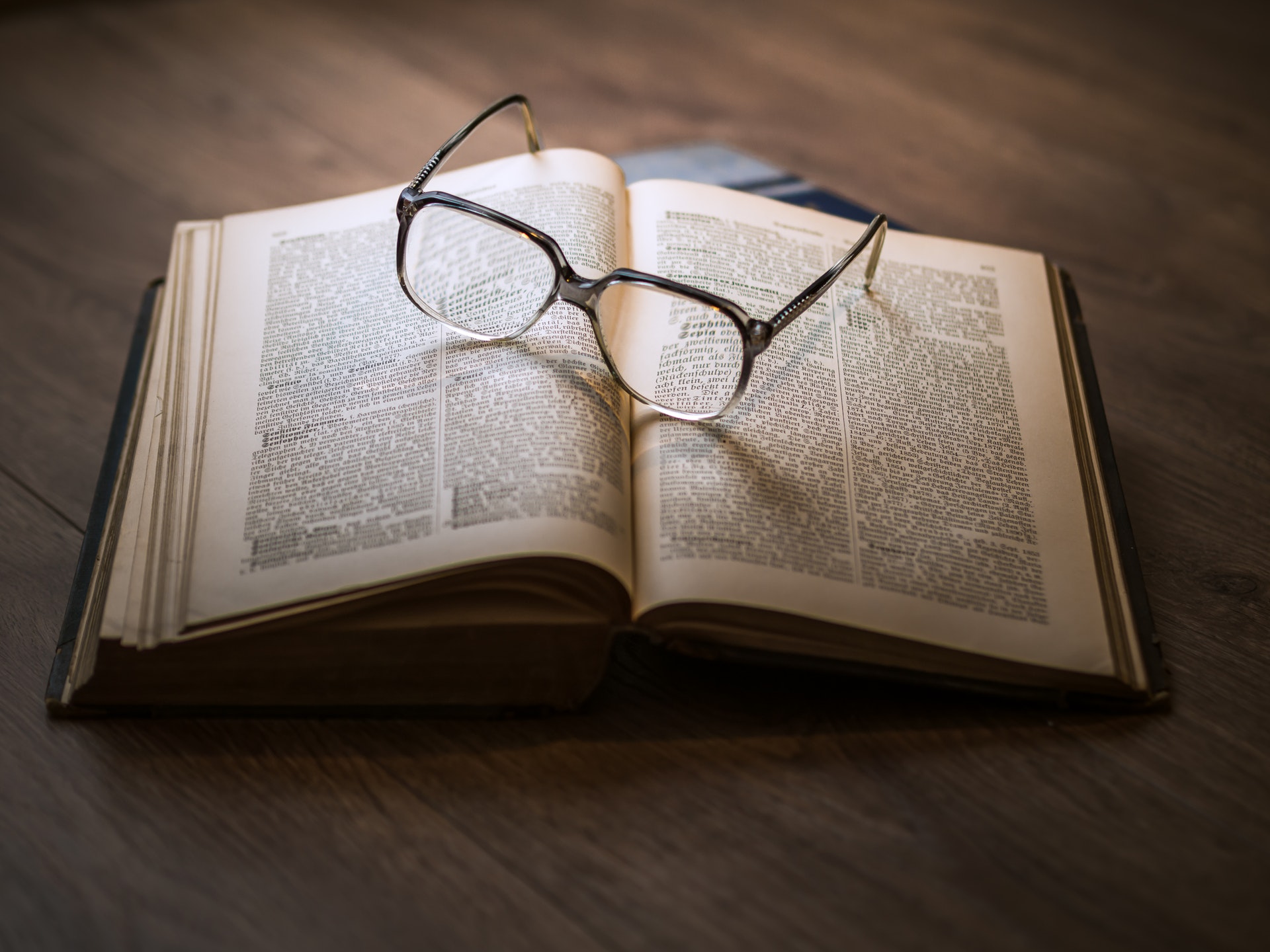 I am going to show my age here – I studied law in the early 1970s when articles meant being an “office boy.” I remember the thrill of washing my master solicitor’s 1972 Jensen-Healey as one of my weekly jobs with a Sydney based corporate law firm that no longer exists today.

After a stint in the Jesuits, I went on to study business and psychology and ended up as a partner in Coopers & Lybrand and then Price Waterhouse. This was a time when the accounting firms were rapidly changing from practices to businesses, embracing specialisation, mergers and profit sharing and diversifying their offerings. I was one of the first strategy consulting partners in this profession.

In the mid to late 1980s, the legal profession was beginning its own evolution as a profession into becoming a commercial industry, much like the accounting firms had done in the previous decade.

During this shift towards more corporatisation, an important philosophical debate was being played out by lawyers…. namely, whether functioning as a profit-making business was antithetical to remaining a professional?

In many ways, that question is still being debated today.

In the vanguard of the 1980s and ‘Thatcherism’ and ‘Reaganomics’, entrepreneurship was king. Fittingly, with the ideas of Milton Friedman and the Chicago School of Economics driving much of this free market approach, the largest law firm in the world was Chicago’s Baker & McKenzie, with over 700 lawyers.

Only two other firms had more than 400 lawyers at the time.  One of them, Skadden Arps, was the first law firm to gross more than US $100 million revenue, and by the late 1980s had increased to record estimated revenues of well over US $200m.

The other largest firm, Finley Kumble, was just four years away from its sudden dissolution.  Skadden Arps was the second most profitable firm in the world, behind Wachtel Lipton, with profits per partner of approximately US $780,000.

The day-to-day practice of law was substantially different in those days.  Shorthand was a required skill for secretaries and partners had a personally assigned secretary who typed up correspondence and generally “served their masters.” Unsurprisingly in those days, in such a servile environment, there were very few women in the ranks of partners.

I remember the tea trolley coming down the aisles of desks twice a day, the noise of type writers and paging systems with speakers in the hallways. A feature of the professional services environment at this time was a small army of messengers wandering the corridors, who made hourly deliveries of inter-office mail or hand carried packages to clients and other law firms. International communication was by telex and the fax machine, and paper was everywhere.

During this period, law firms were in the midst of major technological change in their accounting systems and protocols, a situation not unlike today.

Many mid-sized and larger firms still used NCR and Burroughs accounting machines to maintain client records.  The change to billable hours from retainers and quarterly billings was still a work in progress for mid-sized firms, and the first concerns about the foibles of keeping time would not be addressed by the American Bar Association until Beyond the Billable Hour was published in 1991.

The concept of desktop computers had still not found an application in the legal environment, but a few firms experimented with the Apple Macintosh or the Compaq portable computer for graphic design and typesetting.

The concept of marketing was a popular seminar topic in 1980s but few firms were actively involved in formal business development activities.  This was one of the major changes across the profession as law firms became businesses in the 1990s.

With the advent of the internet in business in the late 1990s and new faster, more efficient accounting systems, the business behind the law became more streamlined. Partner profits at the larger firms which had adopted commercial practices began to skyrocket with better leverage and matter management.

The times were good, and they were only going to get better, as the turn of the century ushered in opportunities for law firms to take advantage of the shift towards a global marketplace.

At the turn of the century I had the massive privilege to work with a truly inspirational and humble managing partner, who’s vision and mandate was to restructure and combine the state based offices of Freehills Hollingdale and Page. I had consulted to Clayton Utz 12 years earlier in their restructure and national build out strategy through two state based acquisitions in Brisbane and Perth and a green fields start up in Melbourne. This was a new challenge a decade later. This was also a time when large law firm brands were becoming more corporate, partner profits were increasing and a high performing firm could mark its space in the sector, as Freehills indeed did!

The other dynamic at the turn of the century was the rise in importance of Asia for our top tier national law firms. Clients were driving this growth, with law firms following the work. International deal flow was increasing, buying decisions were being made offshore, and it was becoming more of an imperative that firms could offer seamless service delivery to their international clients. At the same time firms were experiencing pressure on fee rates and margins, there was an emerging oversupply of lawyers and the magic circle UK firms, the global elites and the emerging international firms were all looking towards Asia. Australia got swept up in this look towards Asia, with it being viewed as a safe pair of economic and political hands, with a mining boom in full swing.

The mergers and combinations of firms began at the start of this decade. Baker Mackenzie had begun with a verein model under one brand, and entered Australia in 1964. For the next 45 years, there was a conspicuous absence of further global firms entering the market.

Then it all changed.

Allen & Overy took a group of partners in Sydney and Perth from Clayton Utz in 2010 and became the first ‘Magic Circle firm’ to enter the Australian market.

Then the dominoes started falling.

Clifford Chance became the second Magic Circle firm from the UK to enter in 2011, DLA Piper acquired Phillips Fox, Norton Rose acquired Deacons across Australia but not in Hong Kong, Ashurst took over Blakes, Squire Sanders acquired the bulk of the Perth office of Minter Ellison and then opened a Sydney office, Freehills combined with Herbert Smith…… and so the mergers, combinations and acquisitions went on.

The Australian legal services and law firm marketplace was never to be the same again. I was privileged to have been engaged by several of the incoming international firms, and several of the Australian firms over this period. Perhaps what we had learnt in the internationalisation of the accounting and other professional services firms was useful to law firm managing partners.

The next phase of reform, following the wave of mergers, is the challenge of innovation and emerging technologies.

Technology has enabled flexible work, but also seen new products used to replace lawyers for work that is able to be handled by machine learning and artificial intelligence. Generational changes in attitudes to work, life flexibility and expectations all challenge the firms and work life as we know it today. New entrants like Lawyers on Demand and Crowd & Co are really enhancers to the legal services profession, while at the same time disrupting in a good way. 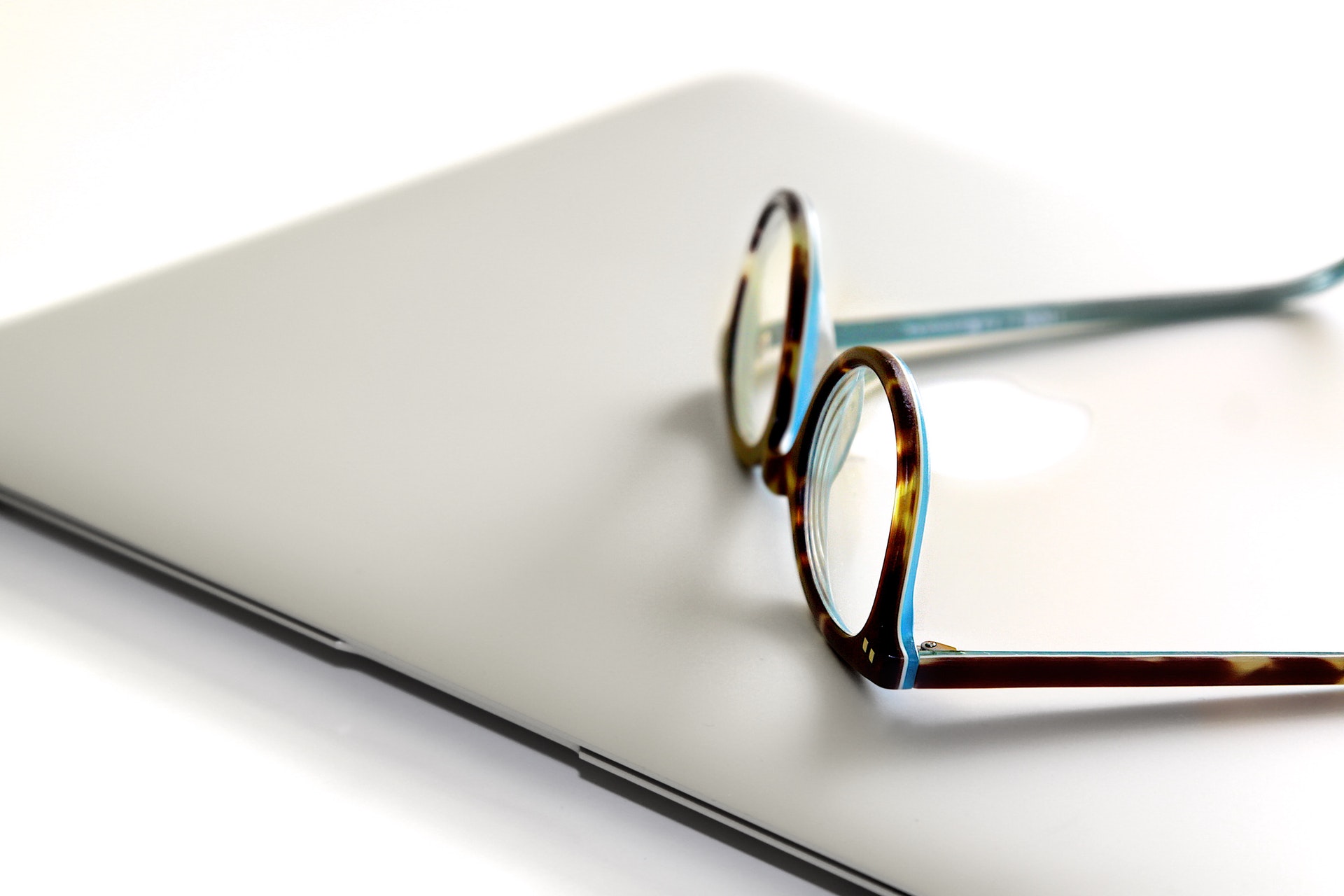 I am optimistic for the profession of law. From my days as an articled clerk, washing my master solicitor’s car through to helping some of the world’s largest and most profitable law firms grow into Asia and Australia, I have experienced so many aspects of the profession. As a psychologist, I know that people are attracted to law to make a difference, to contribute to society through the rule of law. I have the deepest respect and admiration for lawyers and the legal services sector. The best firms with the best cultures will survive by being adaptable and embracing the current legal revolution.

The legal services sector will continue to grow, change and adapt and I certainly look forward to continuing to play a small part in that evolution.

Dr Stephen Moss is the managing partner of Eaton Capital Partners. He still talks to lawyers every day.