On 30 June 2017, The Australian released the growth figures for each of the firm’s profiled, including fee earner and partner growth numbers. This release also included an article from Partner Justin Whealing and Senior Consultant Matthew Hodgkinson on the changing face of the legal profession and the rise of mid-tier firms like Mills Oakley, HWL Ebsworth and Sparke Helmore into the ranks of Australia’s fastest growing firms. 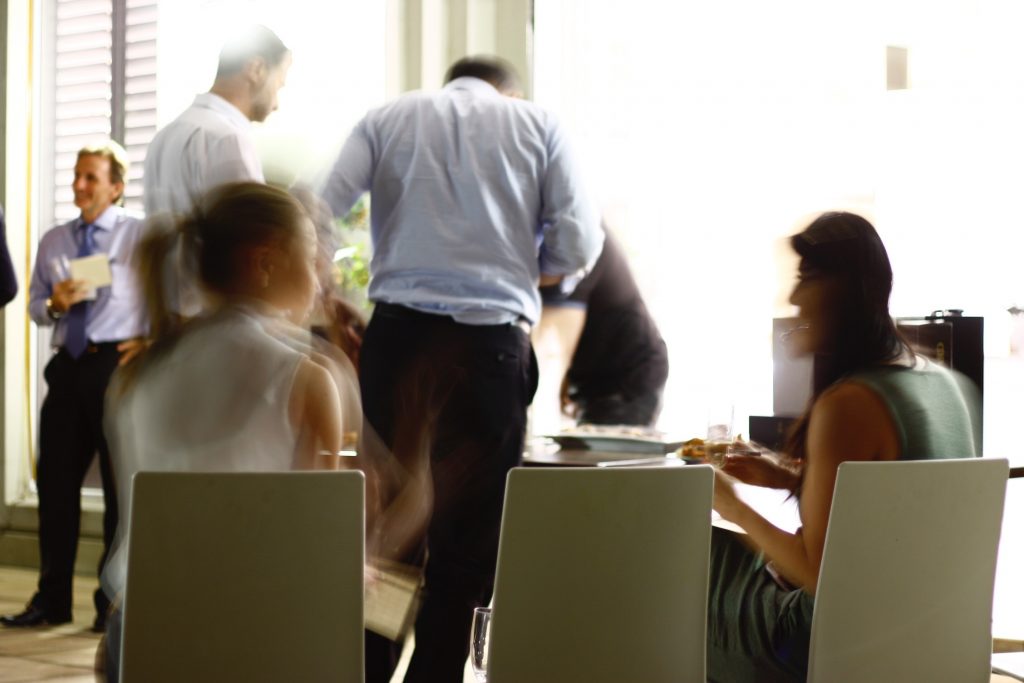 The Australian Legal Partnership Survey is one of the most important and valuable pieces of analysis and research in the Australian legal profession. In 2017, ECP Legal was asked by The Australian to coordinate the annual survey in conjunction with its contacts from across the profession. More than 40 of Australia’s top law firm managing partners responded, with the data from the completed surveys being shown in The Australian’s Legal Affairs lift out and on The Australian website over June and July 2017.