On 8 December, The Australian released figures on large and international law firms in Australia, profiling the growth of these firms in 2017, including movements in partner numbers. The release also included an Opinion piece by ECP Legal Partner Justin Whealing on the successful law firms of the future, as well as an interview with Chris Merritt, Legal Affairs Editor of The Australian. Justin’s article can be read here. 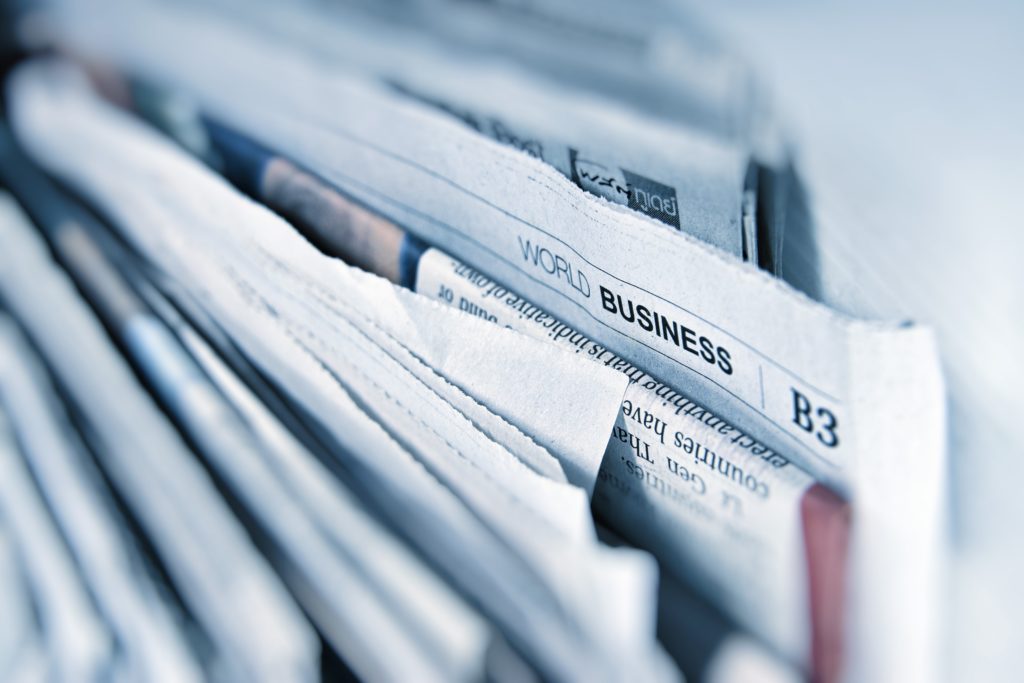